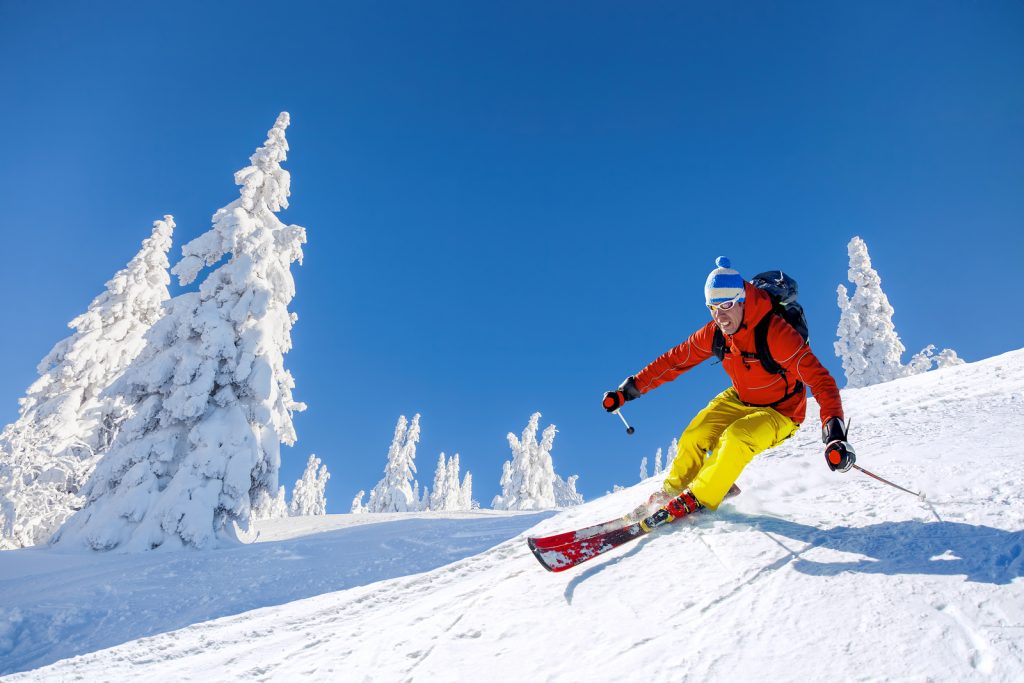 No matter whether you’re a hard core off piste powder hound, a piste plougher, or you’ve just signed up for the vin chaud and apero hour, we all know that we should get fit for skiing!  Maybe we’ll even manage a few of the exercises that we see in the magazines, a wall squat here and there or some single leg dips and hops, but is all lost if you don’t get around to it until 2 weeks before?

We asked Neil Maclean-Martin, the sports physiotherapist and author of the ski fitness programme ‘SkiFit’ from BeFitApps. Is it too late Neil?

“It’s never too late, winter sports use your muscles very differently compared to 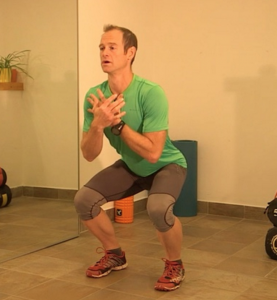 sports during the rest of the year. Whatever the time it’s good to send a message to your body and activate the muscles you’re going to be using, straining and feeling throughout your holiday. Try to reduce those sore legs in between days and prevent some of the most common injuries caused on the mountain. This can be done before your holiday or on in your warm up routine on the day”

Maclean-Martin, who has worked for more than fifteen years in the world of elite sport is regarded as one of Europe’s leading ski and snowboard physiotherapists and regularly treats pro-skiers and mountain professionals at his Clinic in Chamonix-Mont-Blanc (La Clinique du Sport). His desire to produce what he describes as a ‘pre-habilitation programme’ came after treating ski injuries which he was sure could have been prevented by improved strength in key muscles used in snowsports which rarely get used in other sports or everyday life.

For skiers who are short on time, especially in the last few weeks leading up to their ski holiday, a shorter version of Neil’s full SkiFit programme was released called ‘SkiFit8’.

SkiFit8 is an eight minute ski fitness workout offering a bite-sized series of high quality exercises, the videos can be downloaded to watch offline which allows you take it with you anywhere. The app costs just £1.49 and can be downloaded onto your iPhone, iPad, Android phone and Android tablet via the App Store and Google Play.

The full SkiFit Programme, can be accessed online by becoming a BeFitApps member for just £9.99 for a year, however for our followers use discount code ‘SKIFIT2017’ for a 20% discount. The full programme it is also available as a mobile app in the iTunes App store or Google Play store and the videos can be downloaded and watched offline on any device. 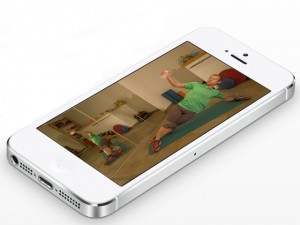 So even with a few weeks to go, there’s still time to prepare your muscles and avoid the first few days of sore legs, and here are some further clinical reasons why you should get fit for Skiing as early as you can … 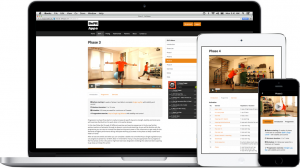 SkiFit is part of the ‘BeFitApps’ series, which also includes RunFit, TriFit and BikeFit