Keith shares some honest thoughts on endurance events, top trumps and the majesty of Everest. I don’t want to write a spoiler alert here so it’s straight over to Keith…

We’d paused for a day in the one street town of Manang in Northern Nepal to prepare our bodies for the next couple of days. They were going to be tough – ascending the Thorung La at 5500m almost at the run with heavy loads of camera and sound equipment. To film the next stages of the epic Yak Attack mountain bike race around the Annapurna Circuit we needed to acclimatize. 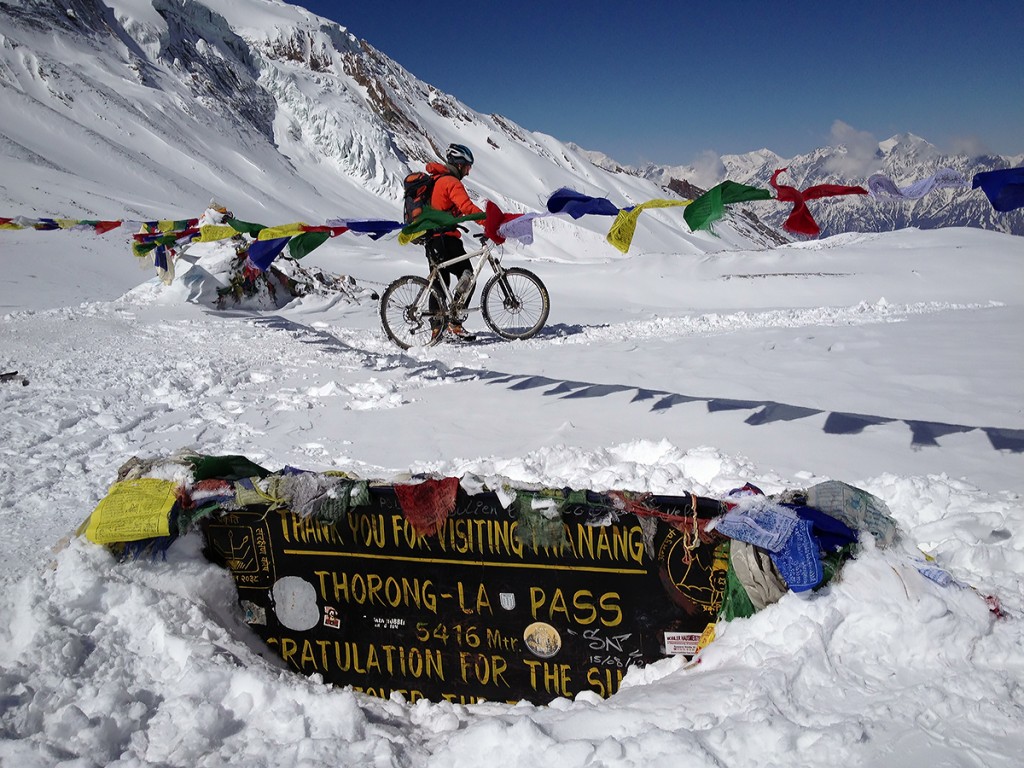 For the previous few days there had been an under-current of them-and-us between the riders and the media ‘luvvies’. It’s something that doesn’t bother me. I’ve been in the film game for too long and don’t really feel the need to prove. But in a lodge over dinner we were sat, mingled as condensation streamed down the windows, eating and chatting round rustic wooden tables. I suspected that the lad opposite was looking to suss out the other athletes and our camera team. The conversation moved to how high we’d all been. When it was my turn, I scooped another tangle of noodles and through the steam quietly said four numbers, “8 8 4 8”. The rider opposite reacted by spraying his soup back into his bowl, almost choking on his yak meat and fell off the bench. I’d never set out to outdo anyone but he did ask the question. In that moment I’d obliquely confessed to having reached the summit of Everest. From then on the atmosphere between the racers and the camera team became a true esprit de corps, especially as every member of the luvvies team had experienced altitudes well above 6000m.

To many Everest has become a dirty word but, given the reaction opposite, to reach the summit can still induce some small respect for having to dig so deep, to push the body into a realm that it just isn’t designed to operate. Maybe I’m too much of a pussy but rather than cruise to up that ‘easy’ ground I found it a real thrash both physically and mentally. The fact that we’d been given the ‘Go’ for the expedition just 6 weeks before leaving the UK meant there had been almost no time to train. But just how would you train for a journey to beyond 8000m ? The unknowns outstrip the known and even now I’m not convinced that any form of training will totally prepare. Obviously fitness plays a huge part and while I like to stay reasonably fit I would never describe myself as an uber-athlete.

Can I really do this ? Just how will my body react to extreme altitude ? What if I get sick early curtailing all hope of acclimatization ? In what state is the mountain – avalanche prone ? Will it become storm bound on our summit bid ? Will my brain function enough to enable me to film from the top ? There was the pressure. That is what I had to do.

From the South Col to the Summit my body was screaming at me to stop even if I was supping hard at the oxygen mask. I have always wondered if it was just me or does everyone find those final hours an off-the-scale grunt.

To me the key lies more within the mind and an approach that should apply to being on any big mountain or endurance event. A willingness to explore limits, to dig for that extra 10% over and over again is vital and if things go wrong the only person who is going to get you out of the pickle is you. It’s a case of extreme self-reliance. In some ways to reach the summit requires a degree of luck where the right conditions have to syncopate to allow a sneaky visit to the highest point on the planet.

But the over-riding thought is about respect. Where the margins are so slender and our ability to operate effectively through a fog of hypoxia zaps our judgment, to understand implicitly that the natural environment will hold all the trump cards is the secret to success.

If the mountain wants to be climbed or if the race is ridden, I suspect that we will not be the ones to call the shots. 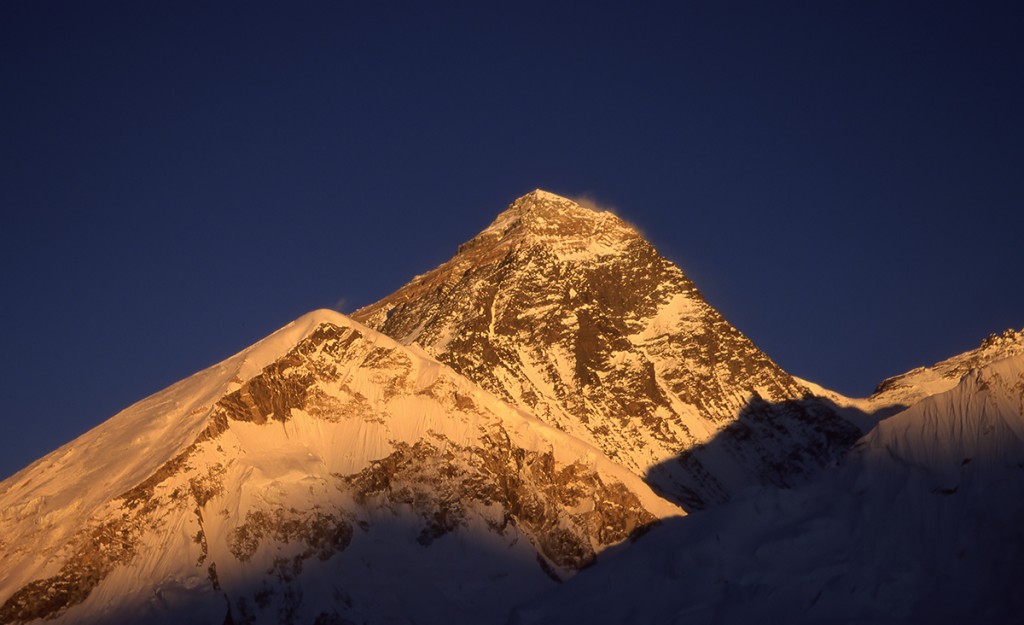