If you want to get psyched for skiing and training for skiing we suggest watching the ski documentary called “Streif” currently viewable on Redbull.tv. This is the story of the legendary Kitzbühel World Cup downhill event in 2013 and follows the 12 month build up of four of the competitors. Several sequences provide a fascinating and daunting insight into the incredible training routines endured by these athletes as part of their preparation.

You may think that Neil Maclean-Martin is a sadist when you are following the full SkiFit programme, however there appears to be a fitness trainer in this film who makes Neil’s workouts look relatively relaxing! Obviously we don’t all need to train like World Cup skier racers and in fact very few of us could even begin to develop the strength and fitness necessary. That is why we developed the four phase SkiFit programme and the SkiFit8 workout, so everyone has a workout perfect for their level of current fitness and also has suitable workout progressions available to take them to the next level should you choose.

Here are a few examples of exercises taken from this documentary and the related equivalent exercise provided as part of the SkiFit programme:

For the rest of us from SkiFit: The lunge sequence

For the pros: squat on trapeze bar

For the rest of us from SkiFit: Star coronal tips 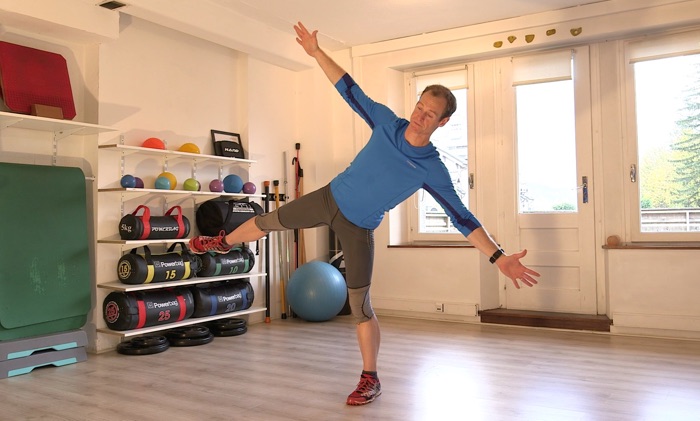 For the pros: suspended plank

For the rest of us from SkiFit: plank sequence 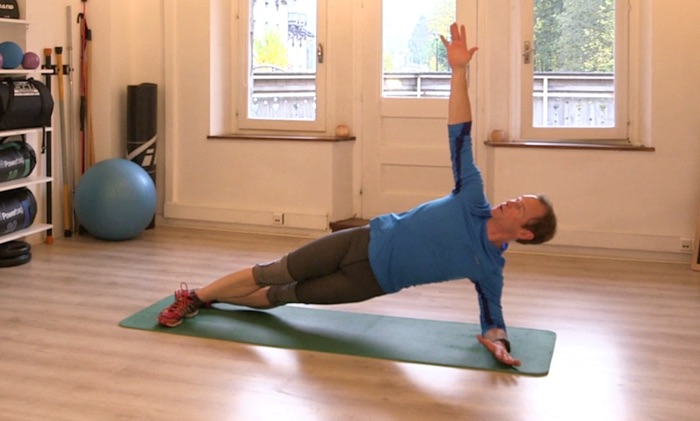 OK you get the idea! Watch Streif to get motivated, but appreciate that these guys are supreme athletes… then commit yourself to the SkiFit programme to reap the benefits of physical preparation for your own skiing. You may not win a World Cup, but you will enjoy a much better ski holiday where you can concentrate on skiing well and having fun, rather than suffering from aches and pains and your hours on the mountain being limited by your fitness.